Jewish resistance in Ukraine during the Holocaust 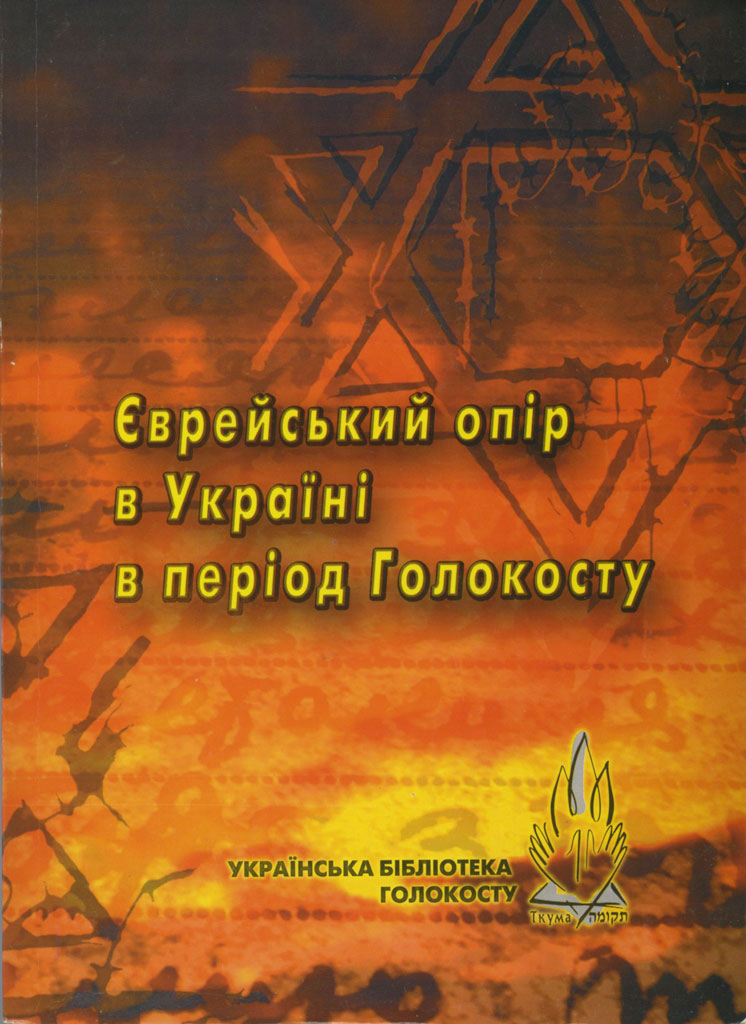 The book presents the works on Jewish resistance to Holocaust during the Nazi occupation of Ukraine (1941–1944). The research deals with different types of resistance (economic, cultural, spiritual, religious) as well as armed resistance of Ukrainian Jews to ongoing genocide.

The book is addressed to experts historians, sociologists, psychologists, teachers and students, and all those interested in the Holocaust, World War II and Ukrainian hisroty.