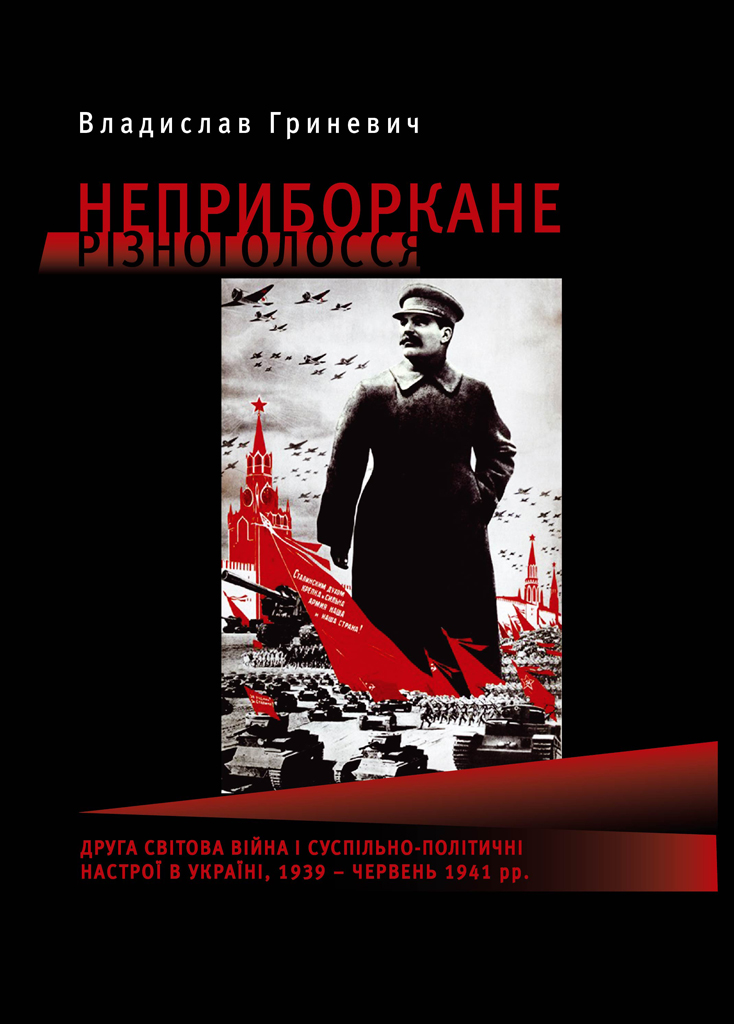 The monograph is the result of a complex research on social-political moods and moral-psychical state of the Ukrainian population during the first stage of the World War II (1939 – June 1941). On the basis of the factual material mostly introduced for the first time the author analyses the complicate and complex problem of the previous War influence on the social-political moods of Ukrainian population, its relations with the Stalin regime.

The in this edition the theoretical-methodical basis for problem investigation will be grounded, as well as the directions of the further thematic research will be distinguished. One of the chapters covers the state of the Jewish community on the Ukrainian territory before the Holocaust and reflects the “Jewish question”.

Designed for researchers, teachers, students, anyone interested in national history.