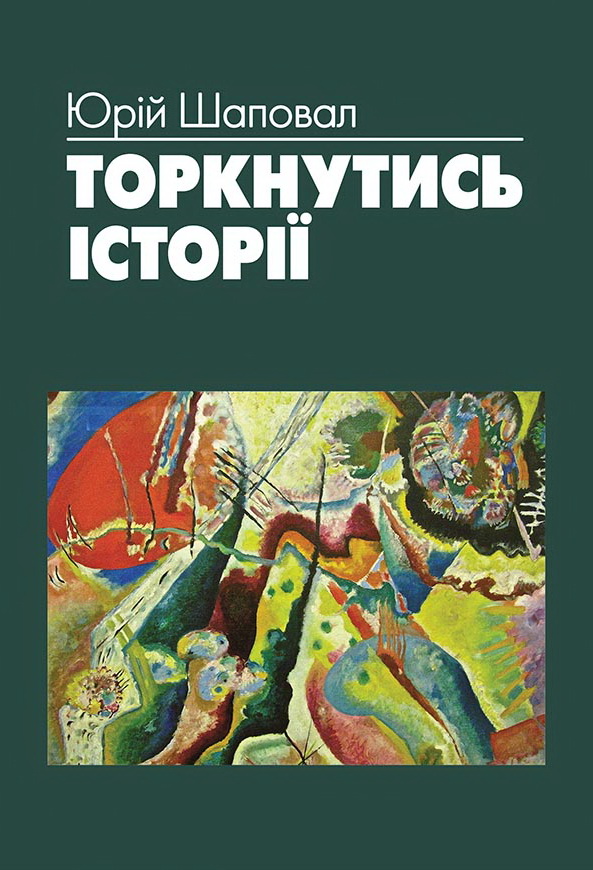 New book “Touching the History” is dedicated to the topical issues of the ancient and modern history that hide many “white spots”, discursive interpretations of certain historical events and facts. Many articles of this edition are devoted to the Ukrainian-Jewish relations during the 20th century, including the Holodomor, the Holocaust and its symbol in Ukraine – the Babi Yar, the World War II and resistance movement on the Ukrainian land, the impact of the Communist terror and totalitarian regime on the development of the ethnic groups, etc.

Right after it appearance the book has drawn much attention of the scholars, educators and students, as well as raised acute scholarly and public debates.