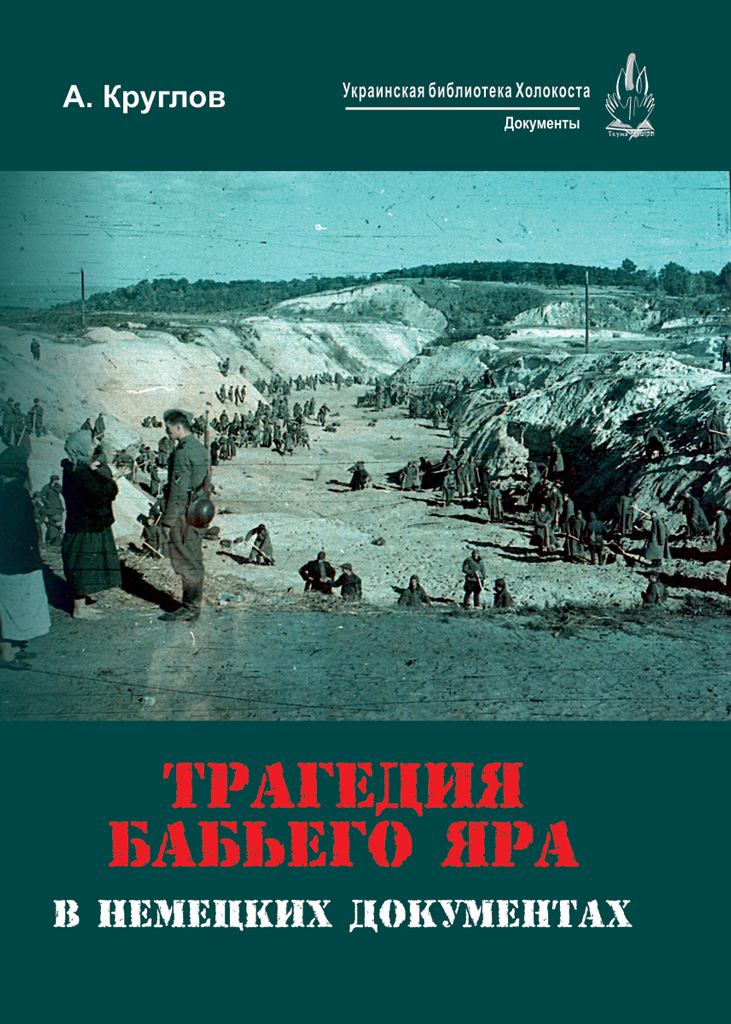 The monograph is dedicated to reflection of the Baby Jar tragedy in the German documents mostly published for the first time.

The role of Wehrmacht in the Baby Jar tragedy is multi-sided covered, particularly in the preparation of the mass-killings. The level of participation of various German punitive organs is depicted, as well as personification of the direct and indirect responsibility for the Jews killing is mentioned. The author provides critical analysis of problem of the Jewish victims’ number. He introduces also the attitude of Germans towards this tragedy; special attention is paid to the rare cases of attempts to rescue Jews by some Germans. The book is recommended to scholars, professional historians, politologists, students and everyone interested in the Holocaust and the Second World War History.

This monograph has been released in September 2011 and is being distributed at Tkuma Center events, as well as included into its scientific library.