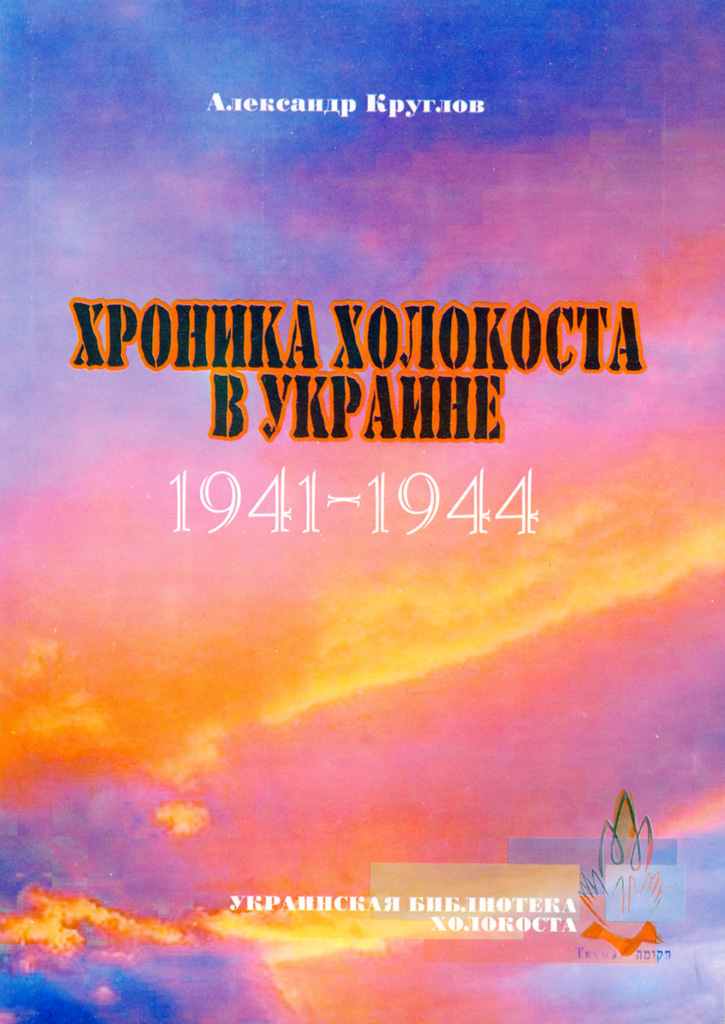 The book by Candidate of Philosophical Sciences Oleksandr Kruglov contains information about the number of Jews killed during the Nazi occupation of Ukraine (1941–1944) indicating the place, time and organizers of the mass murder. The author used the documents from both domestic and foreign archives. The book is designed for researchers, teachers and students interested in the problems of the Second World War and the Holocaust.