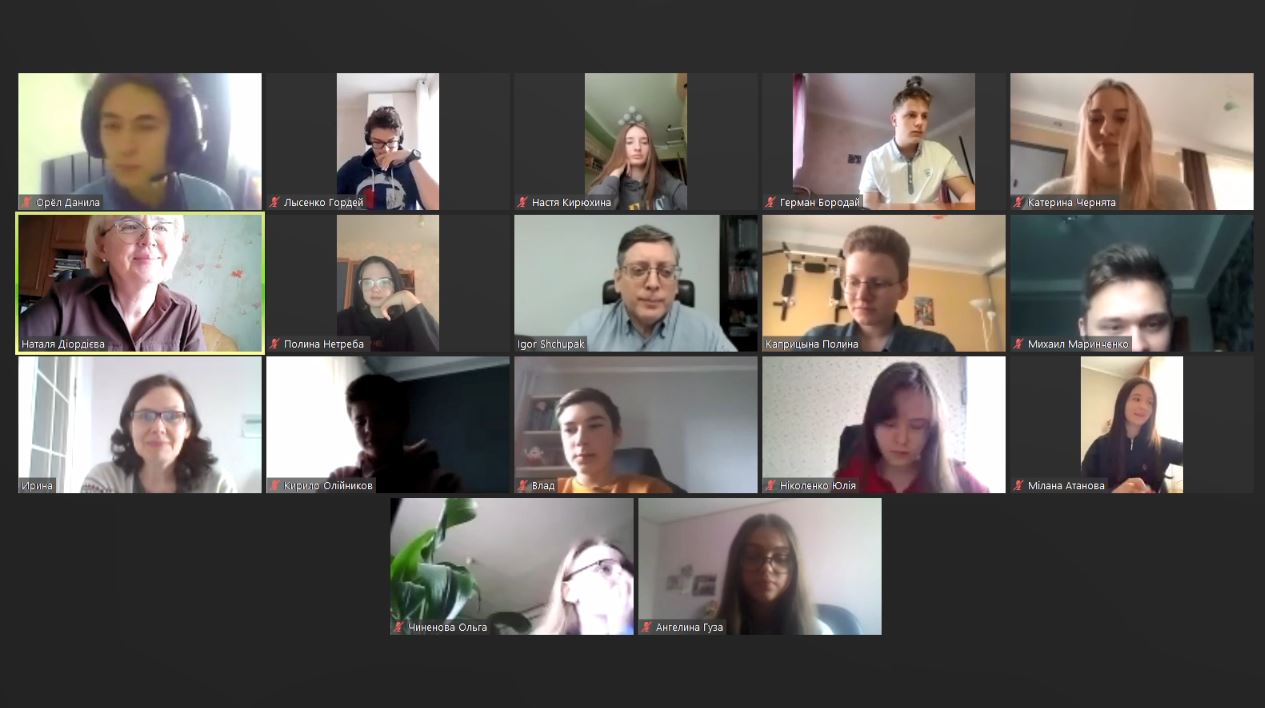 The lesson was conducted by Dr. Igor Shchupak. He noticed that Ukraine has become the first country in the post-Soviet world where the study of the history of the Holocaust is mandatory and included in the state history program. “While studying the Holodomor, the Holocaust, the deportation of the Crimean Tatar people, we are trying to understand the lessons of history, the lessons of humanity in the inhuman times of genocide” the historian said.

During the lesson they talked about the regional features of the Holocaust in Ukraine, human behavior during World War II, about “bystanders” and the feat of the Righteous Among the Nations. The lecturer also presented an author's history textbook for schoolchildren and explained how students can be interested in studying the Holocaust history.