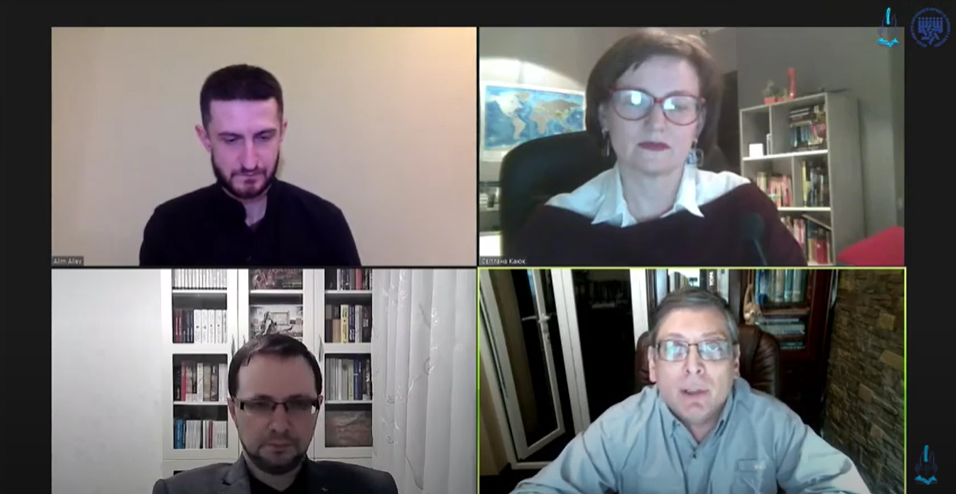 On February 24, another historical webinar of “Tkuma” Institute, Museum “Jewish Memory and Holocaust in Ukraine”, and “Orion” Publishing House took place. The event on “Resistance to Occupation” was dedicated to the Day of Resistance to the Occupation of the Autonomous Republic of Crimea and the city of Sevastopol.

Among the questions discussed during the historical webinar: What was Russia's policy towards Crimea in the XIX-XXI centuries? How did the Russian aggression in Crimea occurred, and what was the resistance? Could Crimean Tatars save Crimea from Russian Federation occupation? When and under what conditions can the deoccupation of Crimea happen? Etc.

The video of the webinar is by the link below.