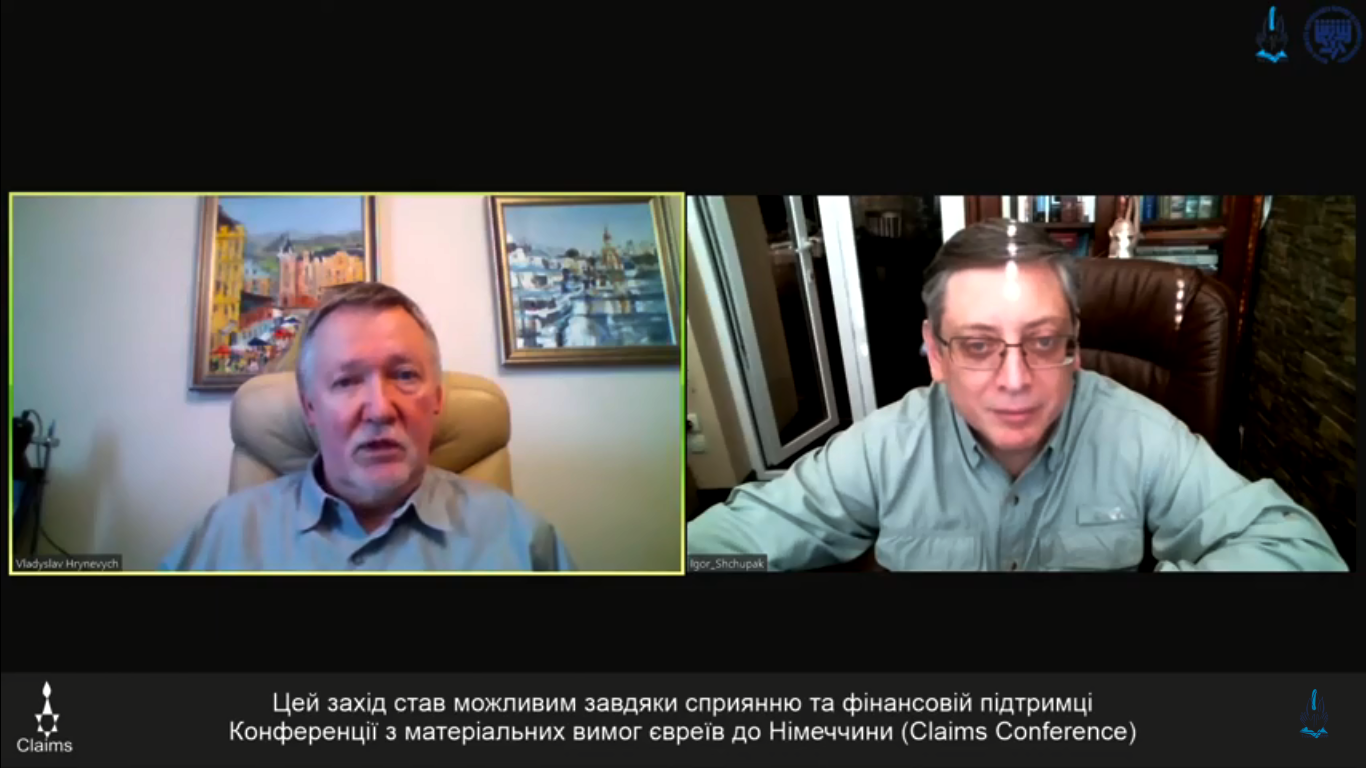 On April 28, the historical webinar “Models of World War II Memory” was held, organized by “Tkuma” Institute and “Orion” Publishing House. The event was dedicated to the Remembrance and Reconciliation Day (May 8).

- What models of World War II memory exist in Europe and the world, and what memory is being formed in modern Ukraine?

- How important is the memory of World War II for modern Ukraine and Europe?

- What is celebrated in Ukraine and the world on May 8 and 9?

- How to relate to the concept of “Great Patriotic War”?

- What is the place of the Holocaust in the Ukrainian national memory?

- Whose symbol is Babyn Yar – the tragedy of Jews, or Ukrainians, or Soviet people?

- Can the memory of World War II unite Ukraine?

Participants and speakers answered to these and other questions during the webinar. The recording of the broadcast is on “Tkuma” Institute YouTube channel.