All-Ukrainian Seminar for Educators “New Ukrainian School: Knowledge about the Holodomor and other Genocides” 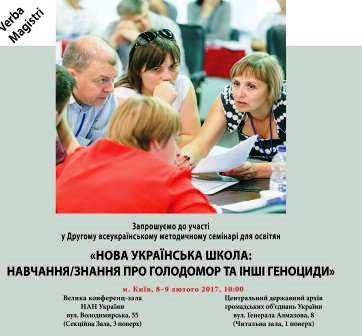 On February 8–9, 2017 Kyiv hosted the 2nd all-Ukrainian methodological seminar for educators “New Ukrainian School: Knowledge about the Holodomor and other Genocides”, organized by the Ministry of Education and Science of Ukraine, Holodomor Research and Education Centre in Ukraine and Holodomor Research and Education Consortium. Valentyn Rybalka, research associate of “Tkuma” Institute, was invited to participate in the seminar..

Read more: All-Ukrainian Seminar for Educators “New Ukrainian School: Knowledge about the Holodomor and other... 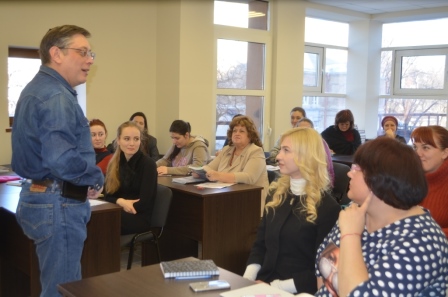 On February 9, 2017 “Beit Chana” International Humanitarian Pedagogical Institute hosted interactive session for future teachers conducted by Dr. Igor Shchupak, director of “Tkuma” Institute and the Holocaust Museum. During the session “Lessons of the Holocaust, Lessons of History and Problems of Unlearnt Lessons” the main attention was paid to the psychology of people during World War II and the Holocaust, in particular, when getting into the Nazi concentration and death camps. Participants talked about the features of human behavior, participation in the resistance - both armed and spiritual. How did prisoners of concentration camps act? Could the people, who were to be shot, resist the Nazi policy of humiliation and extermination? These and other issues were under active discussion.

Special attention was given to prominent figures of psychologist Bruno Bettelheim, who had has long been a prisoner of the concentration camps of Dachau and Buchenwald. He was the author of articles and books on the psychological aspects of human existence and survival in Nazi concentration camps.

Lively discussion and active participation in discussions showed considerable interest of young people to the subject. 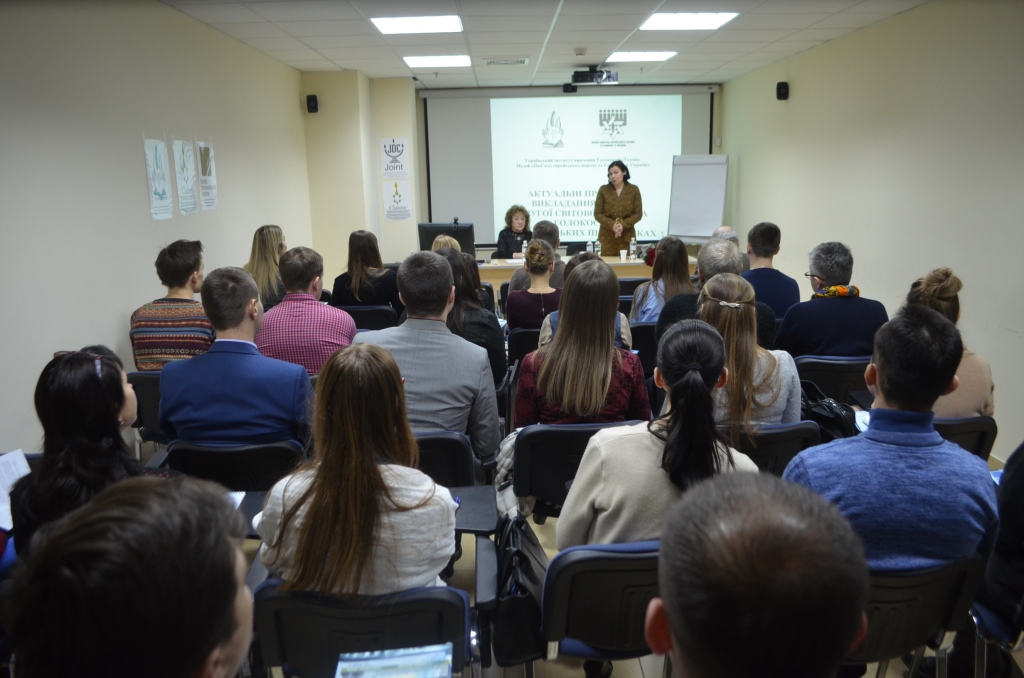 During February 01-03, 2017 Dnipro hosted all-Ukrainian seminar for young history teachers “Relevancy of Historical Material on WWII and the Holocaust in Ukrainian Textbooks”, organized by “Tkuma” Ukrainian Institute for Holocaust Studies and Museum “Jewish Memory and Holocaust in Ukraine”. The event gathered young teachers of history from 17 regions of Ukraine. 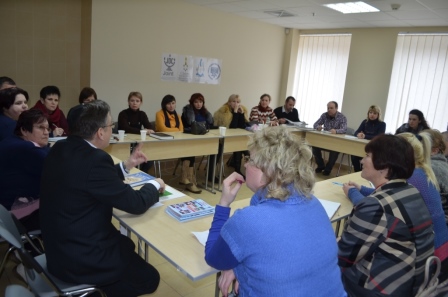 The seminar was organized by “Tkuma” Institute in cooperation with Regional Institute of Advanced Teacher Training. Issues related to the development of a new standard of education in Ukraine, methods of teaching the Holocaust and the Second World War at schools as well as Holocaust Studies within the context of Ukrainian and world history were discussed. 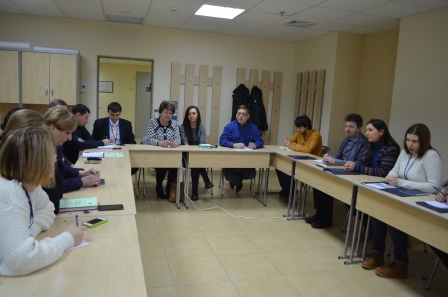