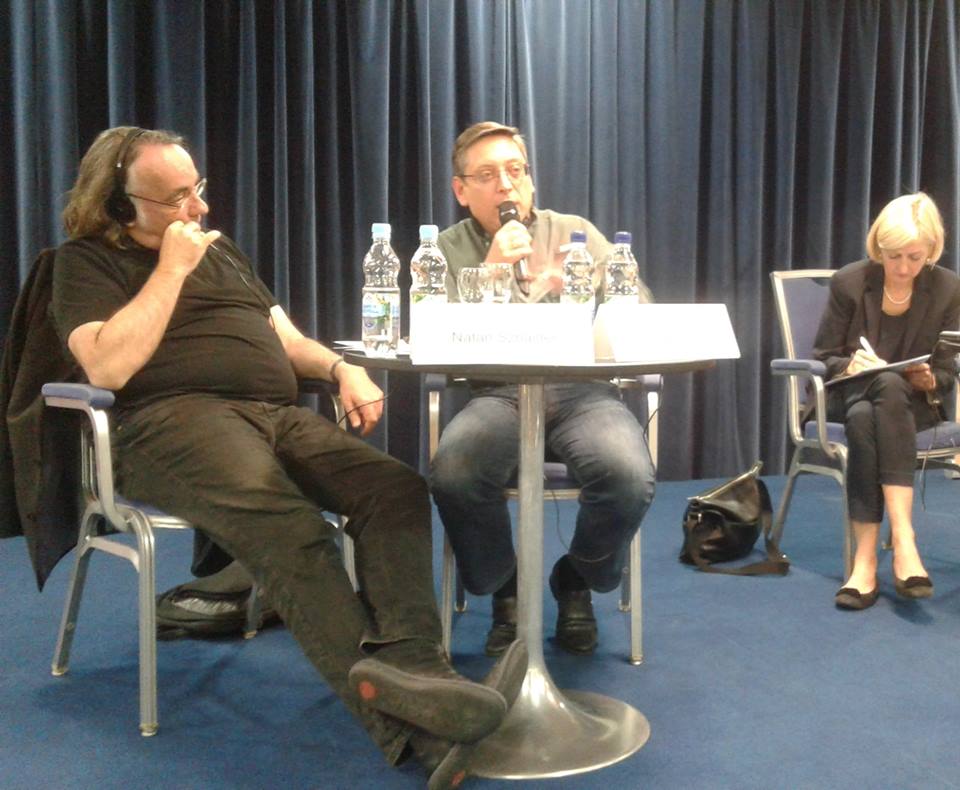 September 30 – October 2 International Conference “Contested Memories of the Difficult Past. Eastern Europe and Its History of the 20th Century” was conducted in Kyiv. The event was organized by the German Federal Agency for Civic Education. The conference gathered leading Holocaust and the Second World War researchers from around the world. Dr. Igor Shchupak, “Tkuma” Institute and the Holocaust Museum director, was also invited to participate in the event.

During his speech within the section “The Topicality of the Holocaust” Dr. Igor Shchupak noted that the Holocaust should be considered in the context of international (European), national (Ukrainian) and Jewish history and described how this topic is presents in Museum “Jewish Memory and Holocaust in Ukraine” in Dnipro.