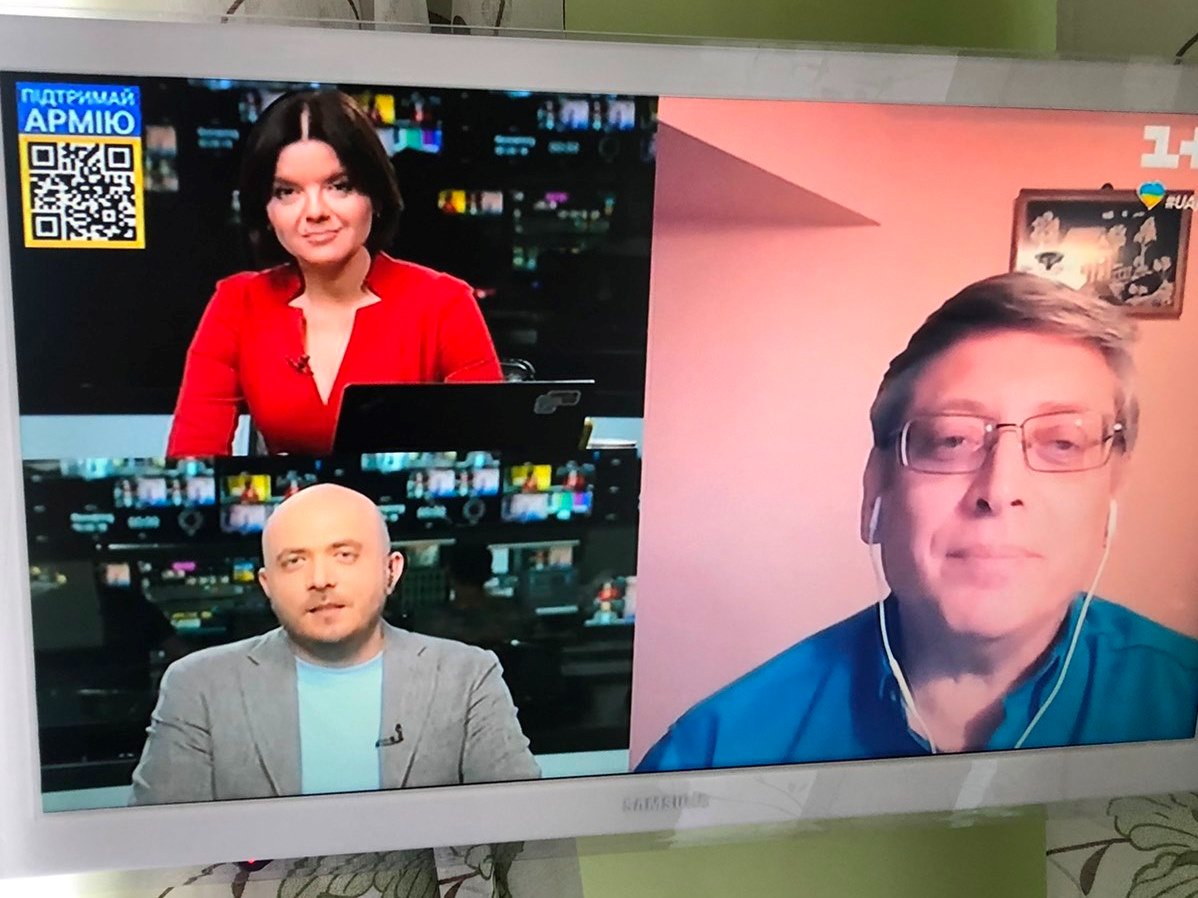 On May 14, for the second time, Ukraine celebrated the Day of Remembrance of Ukrainians who rescued Jews during World War II. The memorable date of the last, pre-war year was introduced by the resolution of the Verkhovna Rada of Ukraine.

About the feat of Ukrainians – Righteous among the Nations and unknown heroes; the parallels between World War II and the current Russian-Ukrainian war were discussed on TV with Marichka Padalka and Ruslan Sharipov on 1 + 1 TV Channel, as well as – on UATV in the program “FREEDOM”. “Of course, we mentioned how the topic of the Holocaust and the Righteous is covered in school history textbooks., – stressed Dr. Igor Shchupak, – in particular in the textbook by the “Orion” Publishing house for 5th grades (I. Shchupak, І. Piskariova, О. Burlaka)”.