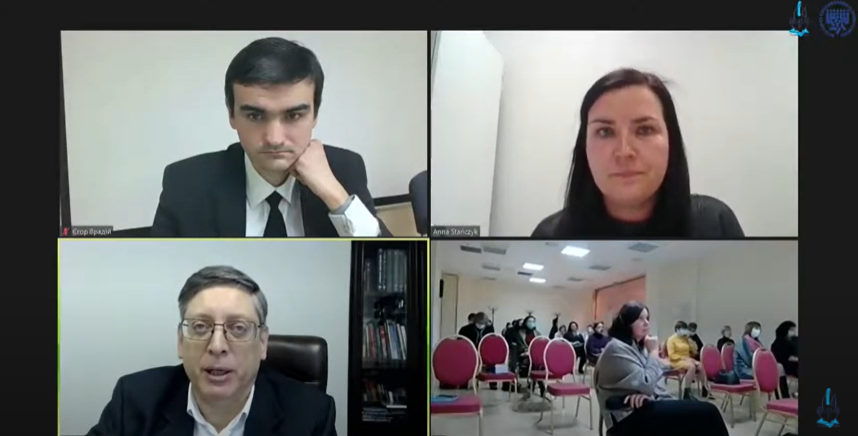 During the webinar, Anna Stanczyk spoke about how the International Holocaust Remembrance Day is celebrated in Poland and, in particular, which events are holding on January 27 at the Auschwitz-Birkenau State Museum. The researcher paid special attention to the issue of how the topic of the Holocaust and Nazi concentration camps is presented in the curriculum in Poland.

You can watch the video of the webinar below.