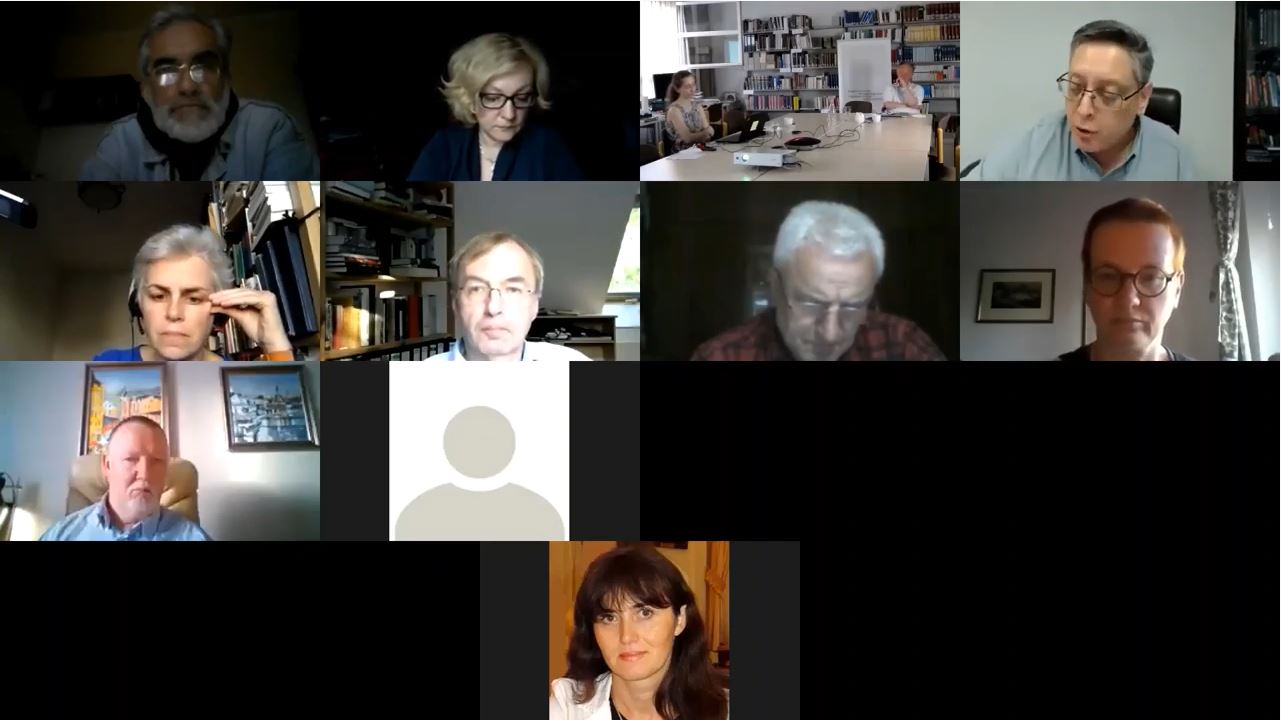 On June 2, the German-Ukrainian Historical Commission held a webinar entitled “German War in Ukraine: Victims and Guilty. In memory of the German attack on the Soviet Union on June 22, 1941”.

The participants were addressed by the co-chairs of the commission, prof. Martin Schulze Wessel (Munich) and prof. Yaroslav Hrytsak (Lviv). The organizers of the event noted that “Nazi Germany's war against the USSR is still, intentionally or recklessly, often limited in German memory to the war against Russia. Although in fact the western regions of the Soviet Union, including Belarus and Ukraine, were among the first victims of German attack. this is where a large number of victims should be mourned”.

The webinar consisted of two sections, in which researchers touched on the history of the victims and perpetrators of World War II. Particular attention was paid to little-studied aspects of Holocaust history.

Among the reports were, in particular, the following: “Holocaust and death zones. SS Cavalry in Polissya ”(Prof. Thomas Bon, Giessen); “Mass extermination of mentally ill patients in Ukraine in the first war year” (Prof. Gelinada Grinchenko, Kharkiv); “September 1, 1939 and June 22, 1941 as important components of European models of historical memory of World War II” (Prof. Vladyslav Hrynevych, Kyiv); “The German War against the Soviet Union 1941/42: The Ukrainian Aspect” (Prof. Dieter Paul, Klagenfurt); “Germans, Ukrainian nationalists and the German-Soviet war - historical difficulties and simplifications during the Cold War” (Prof. Kai Struve, Halle on the Saale); “German Invasion of the Soviet Union and the Beginning of the Holocaust in the Occupied Territory of Ukraine” (Dr. Igor Shchupak, Dnipro).

You can watch the webinar on the Youtube channel of the German-Ukrainian Historical Commission.