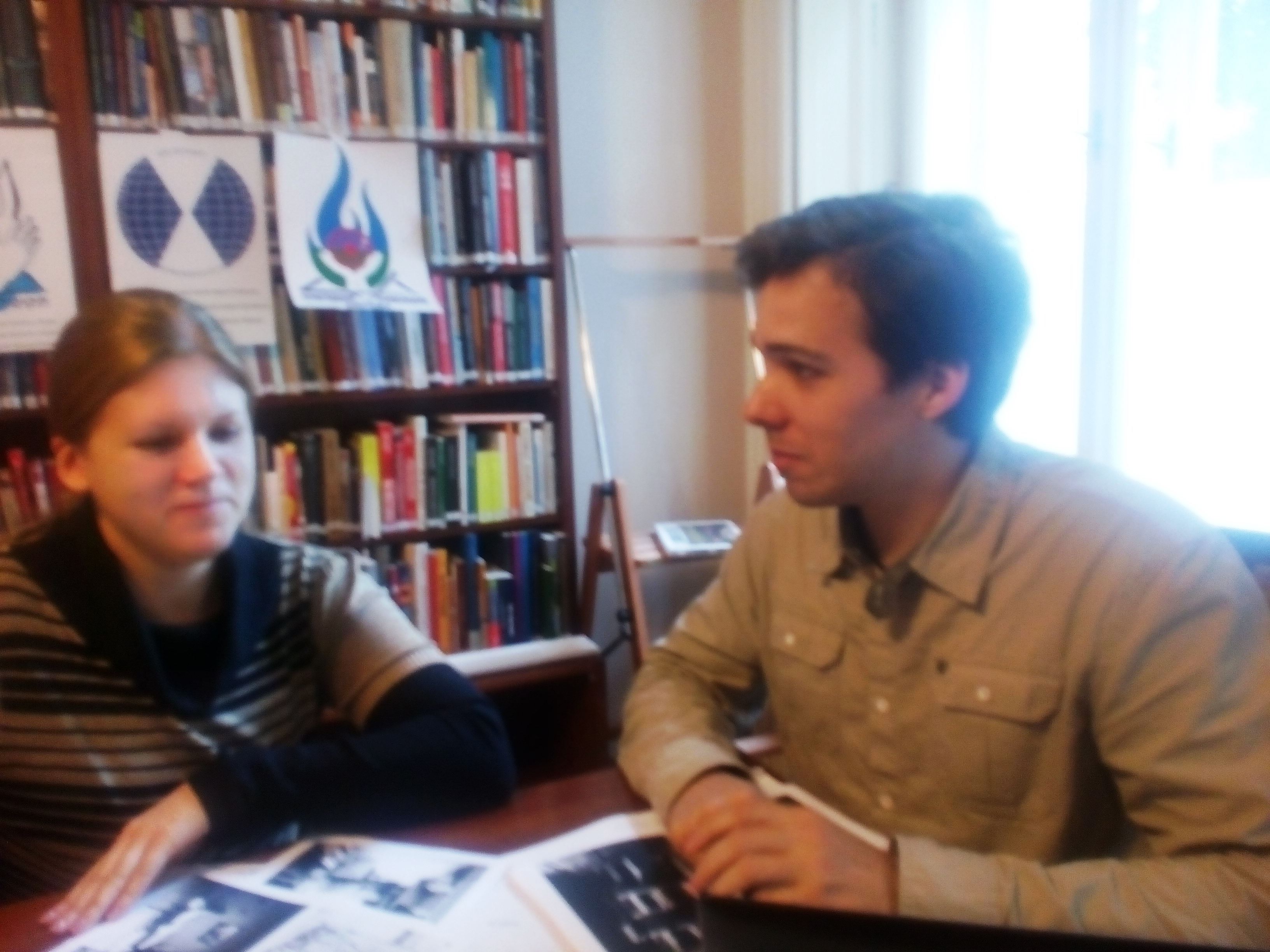 On October 7−8, 2016 in Lviv “Tkuma” Institute organized working visits of Iryna Radchenko, “Tkuma” Institute and the Holocaust Museum Research Associate, with partners and scholarly advisors of within the project “The Tragedy of Roma People in Ukraine and Moldova”. The project became possible due to the support of The International Holocaust Remembrance Alliance, and provides for scholarly research of Porajmos in Ukraine and Moldova, as well as the creation and presentation of mobile exhibition in Ukraine, Moldova, Poland and Germany and permanent exhibition at Museum “Jewish Memory and Holocaust in Ukraine” in Dnipro.

During the visit to Lviv meeting with Taras Martynenko, researcher of Porajmos in Western Ukraine, was conducted. During the negotiations, scholars agreed to provide copies of some documents from Lviv and Ivano-Frankivsk state archives as well as from other public institutions and exchange contacts with foreign institutions working on the Porajmos research. In particular this is Institute of Contemporary History run by Södertörn University (Sweden). There special project “The Roma Genocide in Ukraine 1941-1944: History, Memories and Representations” was created by Prof. Piotr Wawrzeniuk.

In general, creation of both permanent and mobile exhibitions dedicated to Porajmos will disseminate knowledge about this tragedy among the general population and will be a powerful news hook to draw media attention to this issue and the issue of inter-ethnic tolerance.